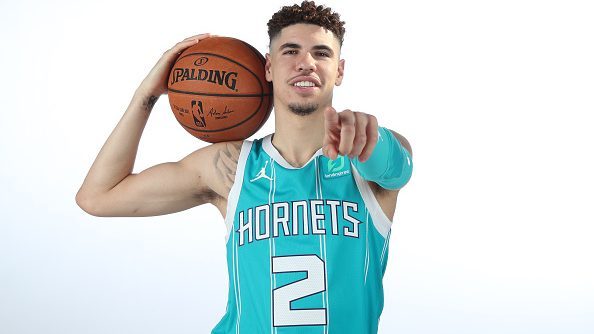 LaMelo Ball named 2020-21 NBA Rookie of the Year. The No. 3 overall pick beat out Anthony Edwards and Tyrese Haliburton to take home top honors among first-year players. He is the third rookie in franchise history to be selected as NBA Rookie of the Year along with Larry Johnson (1991-92) and Emeka Okafor (2004-05).

The Kia NBA Rookie of the Year trophy is named in honor of Naismith Memorial Basketball Hall of Famer Eddie Gottlieb, one of the NBA’s founders.

Here are the previous seasons NBA rookie of the year winners

Tommy - September 5, 2021 0
Romelu Lukaku called his previous spell before Inter Milan 'shit' and revealed that he had insisted on leaving Inter after Chelsea's third offer. Romelu Lukaku is...