The matchups for the 2021-22 UEFA Europa League knockout play-offs round is now known after the draw held this week at the UEFA headquarters in Nyon, Switzerland.

In the new format, the group winners automatically qualify for the last 16, while the group runners-up are seeded into the knockout round and will be drawn against the third-placed teams of the Champions League groups.

With the first step towards the final at Estadio Ramón Sánchez-Pizjuán underway, Barcelona was the biggest name in the hat as they will play in Europe’s second-tier club competition for the first time since 2004 (then known as the UEFA Cup), after they finished third in UCL’s Group E behind Bayern and Benfica.

Xavi’s Barça were drawn against Italian outfit Napoli, which was immediately christened as the Maradona derby, in honor of the late Argentine legend who played for both clubs in the 1980s.

Tommy - January 26, 2023 0
6 times cricketers copy footballers celebrations as we show you that even two different sports can have the same spirits and same ideas of...

Cristiano Ronaldo will return to Europe 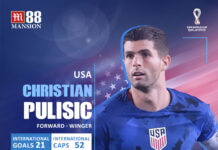 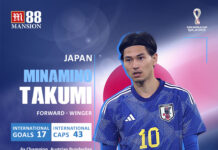 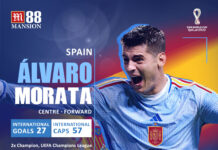 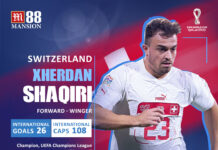