ICC T20 World Cup: What you need to know 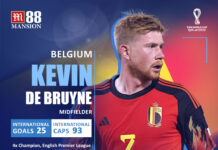 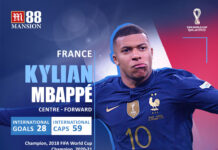 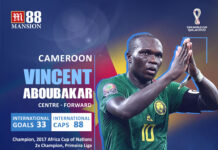 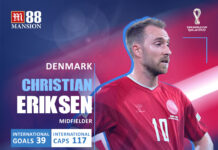