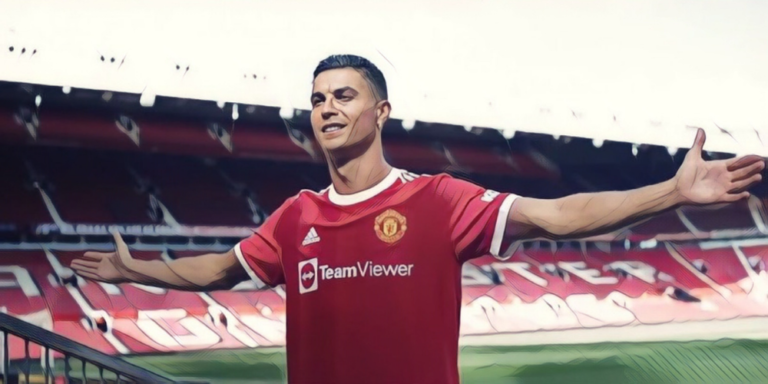 Forbes has just released the list of top 10 highest-paid footballers of 2021, which featured the same old names like Cristiano Ronaldo or Lionel Messi.

This year, things have changed as Ronaldo dethroned Messi to top the list and claimed the highest-paid footballer of the world.

Here is the list of top 10 highest-paid footballers in 2021, by Forbes:

How Mess went from first to second place?

According to reports from Forbes in 2020, Messi was on top with the total earnings of $126 million, which was the total of his Salary : $92 million and Endorsements: $34 million.

However, this year as Messi moved from Barcelona to Paris Saint-Germain, his salary reduced notably up to $17 million. The Argentina legend also no longer held the top spot of highest salary-earner in football.

But his new earnings in France is not less impressive when he ranks the same level with Neymar – the club’s current top earner.

Ronaldo – the king of endorsements

In term of club’s salary, Ronaldo could never compare with Messi, no matter where he plays for, Real Madrid, Juventus or right now, for Man United, despite rumoured to receive more than $500k/week in his new club.

But, it’s the kind of selling power that comes from being the world’s most popular athlete—one with more than a combined half-billion followers across Facebook (149 million), Instagram (344 million) and Twitter (94.3 million)—and helped him reclaim the top spot on this year’s Forbes ranking of the highest-paid soccer players in the world.

The rest comes from personal endorsements and partnerships with brands including Nike, Herbalife, Clear and his ever-expanding CR7-branded portfolio that includes perfume, underwear, eyewear, hotels, gyms and more.

The notable and consistence of PSG and Iniesta

PSG now claims three of the world’s five highest-paid players, including the 29-year-old Neymar, who lands at No. 3 once again with $95 million, and the 22-year-old Kylian Mbappe, who is No. 4 with $43 million.

Liverpool’s Mohamed Salah, 29, rounds out the top five with $41 million. This year, the 37-year-old Andres Iniesta returns as the only player from a non-European team, landing at No. 7 with $35 million after signing a two-year contract extension with Vissel Kobe in Japan, his club since he left Barcelona in 2018.

Jean Smith - August 9, 2021 0
Adam Silver revealed that there was no ongoing discussions about changing the NBA’s logo from Jerry West to Kobe Bryant. Since the untimely death Kobe...