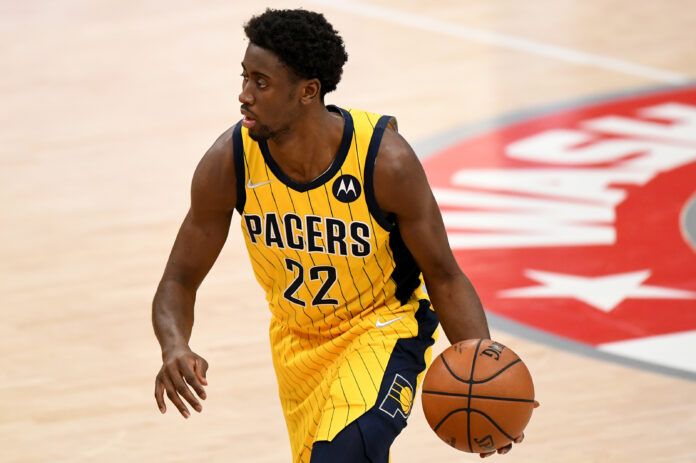 The Indiana Pacers could not seem to get a good roll as another player got bitten by the injury bug.

Caris LeVert joins TJ Warren and Edmond Sumner in the injury list after he was diagnosed with a stress fracture on his back. He would be the third player projected to miss opening day for the Pacers.

LeVert, who was traded to the Brooklyn Nets on draft day, returned to Indiana this January as part of the multi-team trade that involved James Harden. It was during that transaction where it was discovered he had renal cell carcinoma in his left kidney.

Warren played for only four games last season and is still recuperating from a stress fracture in his left foot. He is expected to return by November.

On the other hand. Sumner is suffering from a torn Achilles tendon. There is a threat that he might not be able to suit up this season.

Tommy - July 21, 2021 0
Luis Figo, the Madrid's legend, was one of the subjects insulted by Florentino Perez during leaked audio. Luis Figo has revealed that Real Madrid president Florentino Perez has apologised...