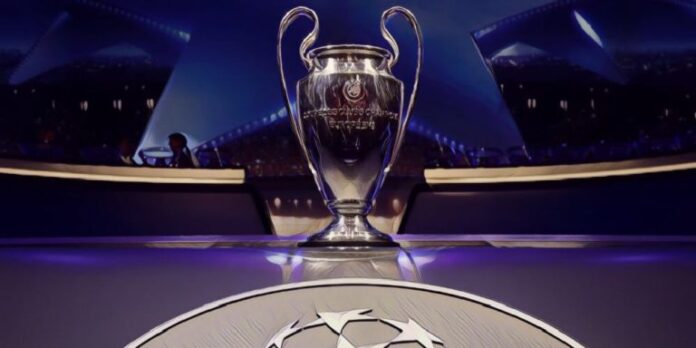 The road to St Petersburg had a little more drama than the usual as the 2021-22 UEFA Champions League last 16 draw held at UEFA’s headquarters in Nyon, Switzerland had to be done twice.

Errors in the first draw had Real Madrid facing Benfica, Villareal taking on Manchester City, and Atlético Madrid getting matched up with FC Bayern. The highlight of the initial draw was the pairing of Manchester United and Paris Saint-Germain, which sparked conversations about another potential battle between Cristiano Ronaldo and Lionel Messi.

Atlético made their feelings public on Twitter, and their appeal for a redraw was granted and was redone three hours after the initial draw. What came out was Atleti will go up against United, Villareal will encounter Italian side Juventus, and Real Madrid will go opposite PSG and their former captain Sergio Ramos in a rematch of their round of 16 tiff three years ago.

Diego Simeone’s Indios will now have another shot at revenge against Ronaldo, when the Portuguese single-handedly denied them of a home final two years ago when the latter was with Juventus.

Holders Chelsea and reigning French league champs Lille were the inseparable duo in the two draws.

Kevin Estrada - June 2, 2022 0
The return of Thomas Dooley as Philippines manager surely has caught the Azkals fans into nostalgia, as they have sorely missed his attacking and...