Giorgio Chiellini tackled Bukayo Saka near the stoppage time of Euro 2020 Final, but no red card given.

Italy beat England on penalties in Euro 2020 final couple of days ago. It was dramatic, it was history, and the Chiellini’s tackle vs Saka only made it more unforgettable.

The 19-year-old England star missed his penalty kick, which led to the defeat, but his moment with Chiellini was no less entertaining.

The Italian captain was booked for the challenge, although some believed it was worthy of a red card – which, of course, it wasn’t by the laws of the game.

It was such iconic that a Italian fan decided to get his tattoo exactly like the tackle, only with the Euro 2020’s trophy added.

England fans went nut with the fact that, Chiellini only punished with a yellow card. There were more than 100,000 thousands people signed a petition, being created to replay the Euro 2020 final.

England fans may hate it, but they had to accept that it was pure genius act of defending from the Italy’s skipper.

While many bemoaned Chiellini’s now infamous challenge on Saka, former Chelsea and Manchester United manager Jose Mourinho was full of praise for the veteran defender.

“That showed everything, Chiellini’s tackle against Saka.” Mourinho commented in talkSPORT. 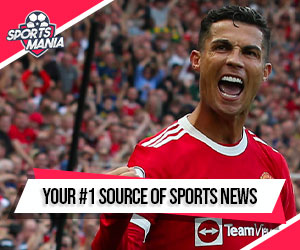